Thunderstorms, brainstorms, and the unthinkable:
The rewiring of RED

The only piece of information that was left to team RED before the day arrived. Perhaps, just the right thing to say when things are about to change, forever.

Like breakthrough scenes from classic Bollywood movies, the rewiring of RED was marked by violent thunderstorms. This was the same morning when the team was navigating its way to the Gnostic Centre in the Chattarpur wilderness. 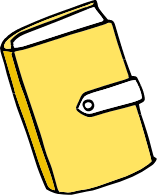 Did you get lost?

Great! The following is an account of those presumed questions that you might have about this journey, right along with their answers.

So why did they
go there?

Some fresh air and a peaceful environment should add to the motivation. Don’t you think?

Yes, RED was to become a separate company.

RED was to become a team of generalists where each employee has multiple roles to play, e.g. someone could be a designer by the morning and be hiring people in the evening.

The ultimate goal was to make RED and BluOne an ExO.

But What is a
Massive Transformational Purpose (MTP)?

It describes the aspirational change organisations wish to bring while realising that it can’t happen in the short term. E.g. Google (“Organise the world’s information”).

Did this all go on non-stop? 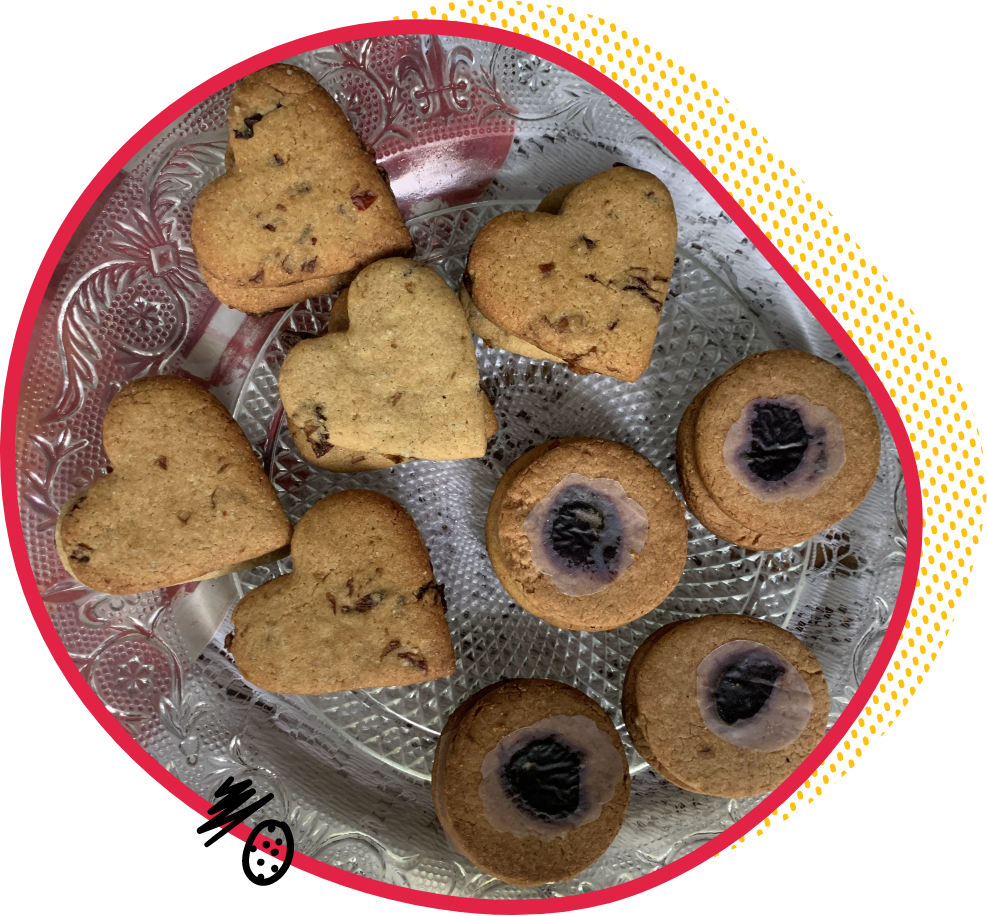 No no, this was the time they had their first tea break. This was also when they were trying to digest what had just happened while sipping tea and eating cookies (some of which adhered to RED’s vegan principles). 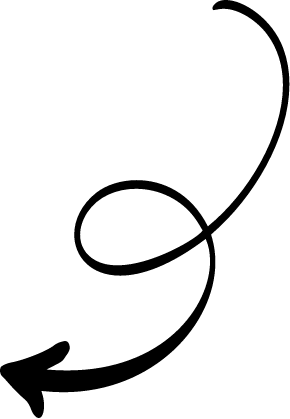 But they were on a retreat. Did they play any fun, team-building games?

You must be a fortune teller.

The team was to go through a massive transformation, therefore, it was important-the team trusts and believe in each other. And what’s better than making a game out of it.

Each person was asked to share something they liked about the others. Their responses ranged anywhere between feel-good, funny, inspiring, and proud. Additionally, the exercise also included talking about dislikes, but remember good over evil? The likes took over and there was no time left to discuss the dislikes, and it didn’t seem to matter.

The takeaway: Team RED is spirited and loves working together.

The treat in RETREAT stands for the free Lunch. 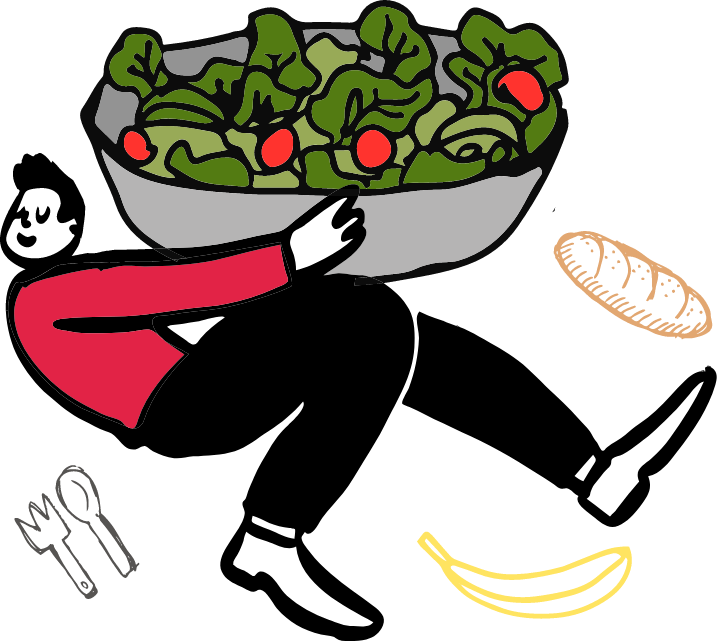 Lunch Break: The team used this time to unwind, chit-chat, and in guessing what’s coming their way. On the gastronomical side, the Gnostic centre did an exceptional job in satisfying the taste buds, which included making all-vegan preparations, among a few other special requests.

What does it take to become
unapologetically RED?

Like a good child, RED inherits its values from its
parent (company), BluOne. And they are:

A random thought – would divide and conquer work for RED?

The teams were now divided into two groups deriving from the learnings of an ExO organisation.

Here’s how Team A did it

They figured out goals and objectives of RED and BluOne to come up with statements that resonate across the two organisations.

*More on the MTP of BluOne later.

What about the
competencies?

The external team worked on a graph that put in perspective the competencies available at RED versus the priority of taking them up. Discussions also followed on how functions and departments could be streamlined by implementing a dedicated processes that could later be implemented for BluOne and the extended ecosystem.

And when did the curtains drop?

Right at this moment. Adios day 1.
After a day of hard work, nom-nom yum-yum at Hauz Khas.

Before leaving, the team
was left with a few questions: 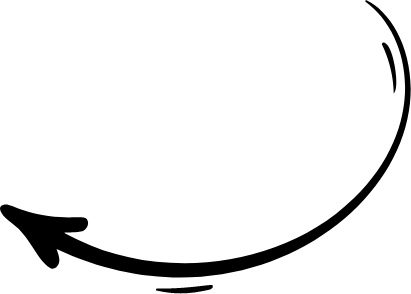