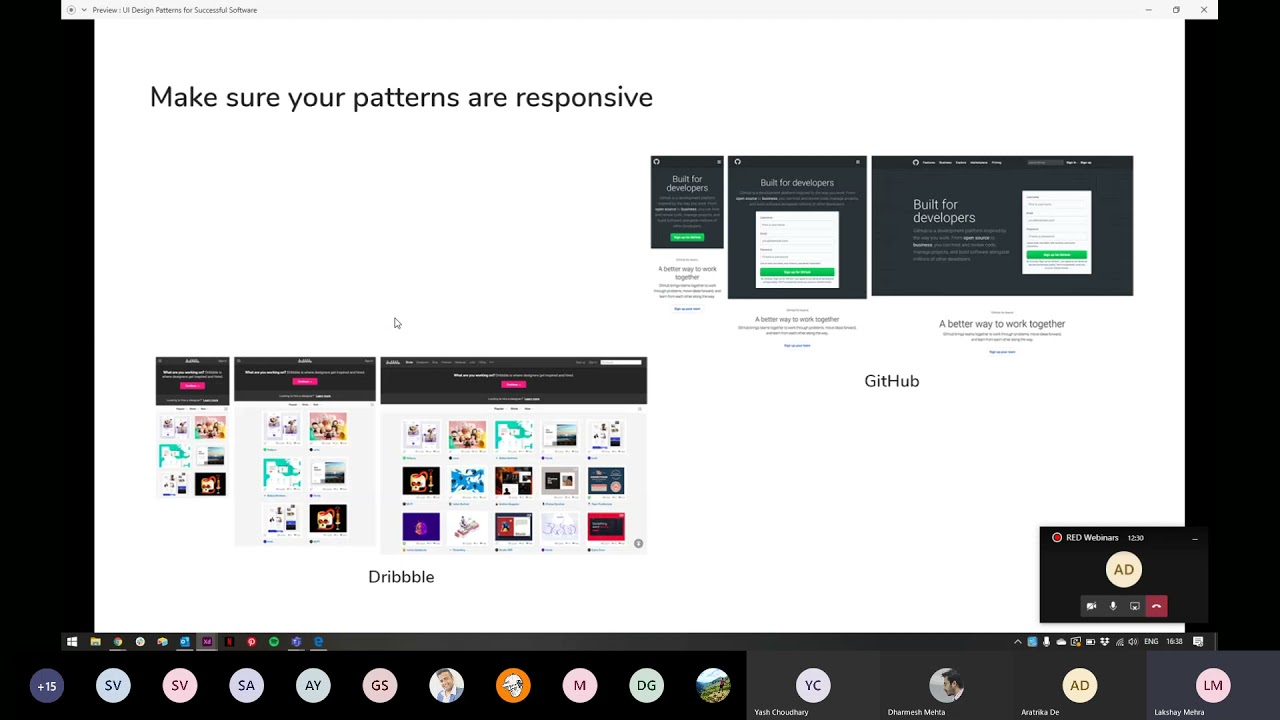 Fonts by Bhavish Sood zoom you into a world of the written word. From the Chinese who first invented the written script and typography to the modern day Pintrest lovers, fonts families pay a major role in branding today. The advent of fonts for logos has overtaken picture heavy logos of yore. Fonts have played a major role in making of brands like Coco Cola, Lufthansa as the such. Bhavish believes that minimalism is going to be the key, as long as you have a font that wows GenZ.